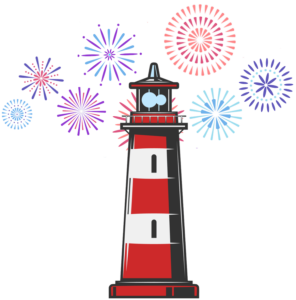 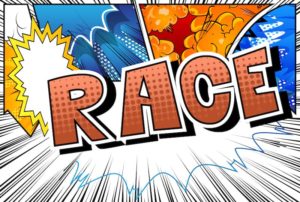 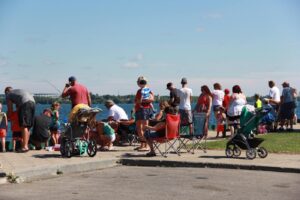 Fishing derby for kids 12 and under. No signup required – just show up! Meet at the docks at Greenbelt and fish until 11am.

Worms will be provided so please don’t bring your own!

If you catch a fish you’re on the board – no matter what it is.

Awards will be given for 1st, 2nd, 3rd, Stangest Catch, Sportsmanship and we have lots of prizes so be ready to cast your line! 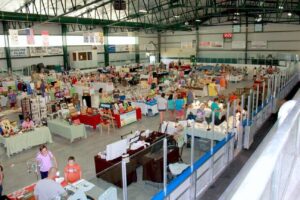 Food will be provided by the Pig & Moo Food Wagon
Live music by Slick Ric of Timeless Entertainment
Raffling BLACK STONE GRILL WITH GRILL KIT
The Lemon Drop will be on hand with their fresh Lemonade. 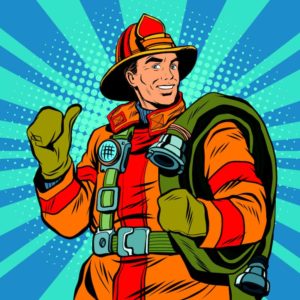 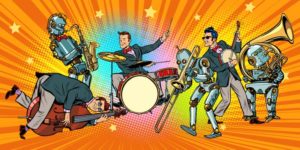 Kick off the Seaway Festival with live music at Sips featuring Shawn Stoddard. Special menu items will be available!

Hosmer’s Marina will host the 2022 Sandbar Classic fishing derby for kids & adults on Sunday, July 24th. Entry is $20 for adults and $10 for entrants aged 16 & under. Divisions will include bass, walleye, pike, and perch from the St. Lawrence River only. Weigh in will be from 8am til 3pm and all fish must be alive upon entry. Place will be determined by weight with tie breaker being length. Only 1 fish per division, and you may bump your fish. Please also note that everyone in the boat must be entered in the derby!

Food will be provided by the Pig & Moo Food Wagon
Live music by Slick Ric of Timeless Entertainment
Raffling BLACK STONE GRILL WITH GRILL KIT
The Lemon Drop will be on hand with their fresh Lemonade. 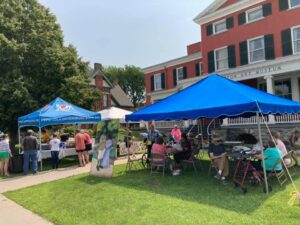 FOOD – The event is catered by Parker Piercey, of PCP-BBQ Catering. The cost per meal is $15 and includes pulled pork, chicken, salt potatoes, corn on the cob, macaroni salad, watermelon, a Lipton Teas product, and Museum admission. Tickets will be sold at the event. Guests are welcome to enjoy their meal under a lawn tent provided by Fox & Murray Funeral Home or as take-out. 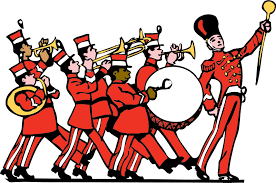 Come check out the Battle of the Bands featuring nearby high school bands and a half-time show by Downbeats Percussion.

Please do not bring your own chairs – bleacher seating is available for all spectators with handicap seating options as well.

There is a small admission fee of $3 to attend.

Come out and watch the Ogdensburg Dance Studio crew perform numbers in tap, jazz, hip hop lyrical, and baton. The performance will last for about an hour so bring a chair if you’re keen to settle in and come support our local Ogdensburg dancers!

Serving food beginning at 5pm, including Burgers, Hots and fries with or without sauce.. Inside or outside seating.. 4 Ice cold beers on tap, 2 frozen adult slushies to choose from and a full bar. Stick around for Double Axel with some special guests.
AS ALWAYS – 50/50 drawing for Seaway Festival, Buttons and Duck race tickets available.

This year’s Tug of War will be held on July 28th at Greenbelt Park in the volley ball area at 6pm. Teams of 6 will compete against one another to claim this year’s title as champs! $30 to enter.

Entries can be made online or at the Dobisky Center c/o Mackenzie Cole or Rothel’s River Rat Design.

A variety of kids games will be setup and there will be a kiddie train for the youngsters that loops around the Greenbelt/Library Park area. Kids can load at the Dobisky Center where tickets will be available for a small fee. 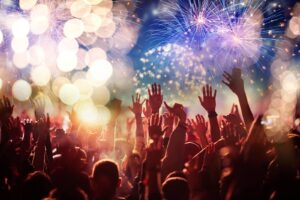 The annual fireworks display is a OISF highlight featuring a rip-roaring display of fireworks over the St. Lawrence River. Watch the show from the Greenbelt/Library Park area.

Show Time: Please note that there is no specific time that the show will begin. The fireworks display will begin at dusk when the sky is dark enough for viewing. The sun will set around 8:30pm, so go early to get settled in and secure your spot. Be sure to bring blankets, chairs, and bug spray!

Food Vendors: Food trucks and stalls will be setup in the park before and during the show. Vendor Entry Forms Here

Trash Disposal: Receptacles will be available on site – please use them and clean up before you leave to help keep our city beautiful.

Facilities: Portable public bathroom facilities will be available on site.

All-Day Entertainment: Prior to the show, enjoy a full day of live music in the park along with food vendors and souvenirs. 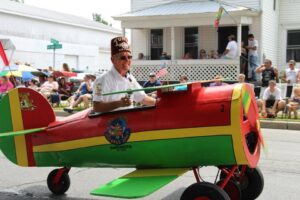 The annual parade is an OISF highlight featuring an array of entertainment, including marching bands, participant floats, dance performances, and more. Participants have the opportunity to have their performances and floats judged by a panel along the parade route.

Parade Route: The parade starts at the east end of Ford Street at the intersection of Champlain and Ford (near the 7/11) at 11:00am and finishes on the west side, usually lasting for 2-3 hours. Spectators are invited to pull up chairs and watch the parade on the verge. Spectators must respect private property and stay out of the road.

Road Closures: On parade day, expect Ford Street to be closed about 30 minutes before the parade starts until the end of the parade, usually lasting 2-3 hours. During this time, no parking will be permitted either.

Chairs and Seating: Chairs my be out after 5pm on Friday – NO EARLIER. Chairs may be placed on public property only for anyone who does not have a private residence along the parade route.

Trash Disposal: Trash receptacles will be available along the parade route.

Facilities: There are no additional public bathroom facilities provided – so plan ahead!

Parade Entry: There is no cost to enter a float or walk in the parade – though there is a fee for politicians to sign up to walk. Parade Entry Details Here

After enjoying the Ogdensburg International Seaway Festival Parade, immediately head to The Bayside Grill for drinks, food, and live music by The BackWater Duo.

The BackWater Duo is comprised of Singer-Songwriter Shawn Stoddard and Radio Personality/Bassist Matt George. In addition to original music, The BackWater Duo play a variety of acoustic music ranging from the 70’s to hits of today, all with a blues twist.

Immediately following The BackWater Duo, there will be a performance by Whiskey Throttle. Hailing from Watertown, NY, Whiskey Throttle is a high energy rock band comprised of members who have played in several different bands in and around the Watertown area.

1000 Ducks will hit the slide and race to the bottom. Buy a ticket with the winning duck number for a chance to win CASH PRIZES!

$5 per duck to enter – Purchase yours from River Rat Design / Roethel’s on Ford Street.

You do not have to be present to win!

All Proceeds to Benefit the Ogdensburg International Seaway Festival. 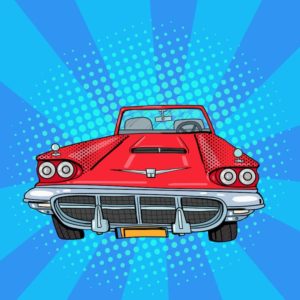 Show off your favorite classic or just check out a few classic beauties on display.

Arts, crafts, and food vendors will setup outside. 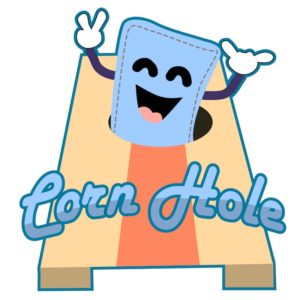 Join us for our Cornhole Tournament! Two person teams. Double Elimination. 1st, 2nd and 3rd Place Prizes to be announced! Food and beverages available at the Moose.

$20 per team – Choose your team name and register 2 players.

Entries will be limited to the first 32 teams registered.

Bring the kids down to see some fuzzy & fun animals!

Check Back for Updates & Additional Details!

Thanks for your patience as we continue to add more events and details to our calendar. Please keep checking back for more information about this year’s Seaway Festival Event Schedule!